In the village of Bowes stands the remains of the medieval castle which was built upon the site of the Roman fort of Lavatris. The castle was built between 1171 and 1187 and was constructed to control access to Stainmore Pass. Bowes was the first of three Norman castles built to guard the then border between England and Scotland. Bowes Castle came into the ownership of King Henry II in 1171 and he immediately began strengthening its defences. 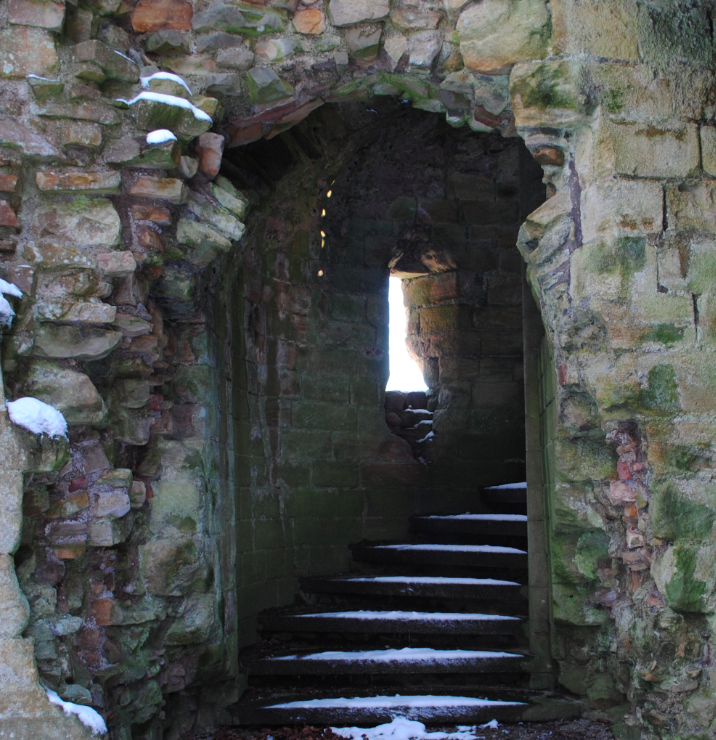 Remaining in Crown ownership until 1233, the castle was reported to be in a ruinous condition by 1325. By the 17th century, the castle was no longer in use and following the Civil War, part of the structure was dismantled with much of the stone re-used in other buildings. The unroofed keep is all that remains of the castle which has a moat on two sides. Constructed of sandstone ashlar and rubble, the keep was originally three storeys high.

Bowes Castle is a Scheduled Ancient Monument and Grade I Listed.