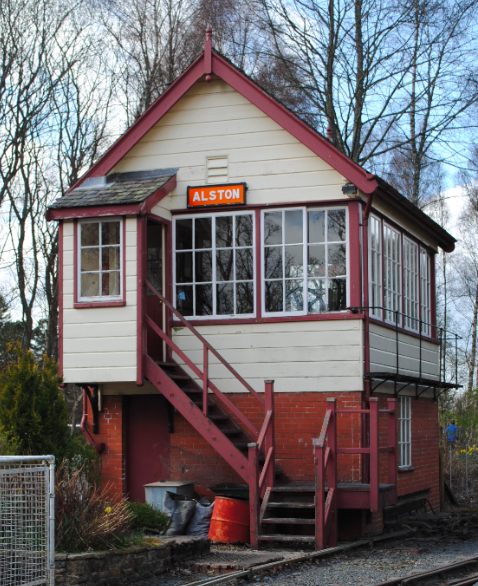 Britain retains a fascinating collection of small railway stations despite the steady stream of station closures over the years. Station building stretched over a 150 year period with the vast majority constructed during the 19th century. The result of numerous independent companies, these stations reflect the introduction of new building materials, remarkable changes in architectural fashions and the taste of the architects employed. Experimental and simple, the first country station buildings were small and with a need for resident station staff, a station house became a common feature. The earliest stations were not provided with platforms but were added later and the number of tracks through the station dictated the number of platform faces required (Binney & Pearce, 1979). While the most flamboyant architecture was the reserve of major town stations, a number of small stations are of the cottage orne style. Owing to their aesthetic qualities, sound structure and usefulness as houses, many of the fine Tudor station buildings have survived. Definite styles of architecture were favoured by each rail company and the great variety of buildings in a region is the result of numerous small companies building short lines in the early days of the railway.

Immediately striking is the relationship of stations to their communities. Appearing to be in the middle of no-where, rural stations such as Alston served sizeable towns and catchment areas. The first part of the Haltwhistle to Shafthill line, later known as Coanwood, was opened in 1851. The southern section of 9 miles from Alston to Lambley Colliery was brought into use on 5th January 1852 for goods and mineral traffic. The whole branch was opened to all traffic on 17th November 1852 following the completion of the Lambley viaduct. The initial service consisted of two trains per day in each direction and by the turn of the 20th century, four trains per day were leaving Alston. Following the amalgamation of the four largest railway companies – Great Western Railway, London and North Eastern Railway, the London, Midland and Scottish Railway and the Southern Railway – British Railways (British Rail) was formed in 1948. British Railways inherited the Alston branch line, along which the South Tynedale Railway now runs, yet made little difference to rural branch lines other than the liveries of locomotives and rolling stock. Following the introduction of a diesel worked passenger timetable in November 1959, the last scheduled steam hauled passenger train pulled into Alston station (carrying ‘Royal Train’ headlights) on the evening of Saturday 27th September 1959 (South Tynedale Railway). 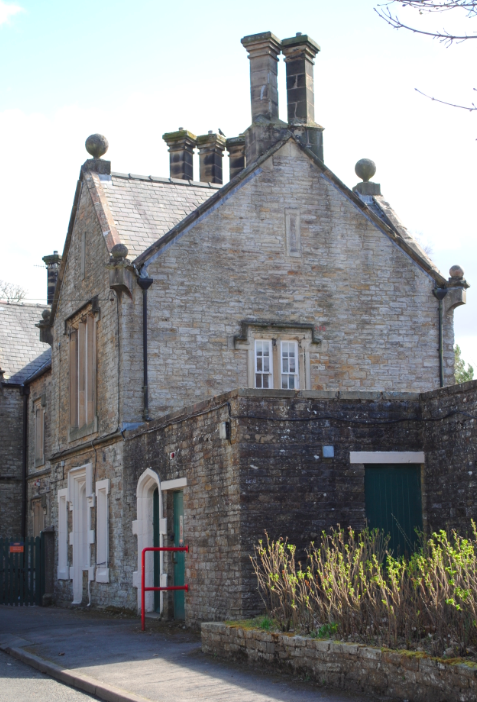 The station master’s house (above) was built in 1852 and is believed to be the design of architect Benjamin Green who also designed a series of stations between Newcastle and Berwick. The Newcastle and Berwick Railway built a splendid collection of Tudor stations which are all stone built with tall chimneys and ball finials on their gables. The station and station master’s house are constructed of coursed squared rubble with string course and Welsh slate roofs. Built in a Tudor style, the symmetrical two storey building features gabled ends, corniced stone chimneys and mullioned windows. The use of the Tudor style was an important link between stations and domestic house building. The picturesque landscapes captured in the writings of the theorists of the 19th century was echoed in the choice of Tudor, or simplified Italianate, styled stations designed as elements in a landscape.

The South Tynedale Railway Preservation Society was formed on 3rd April 1973 following formal consent to the closure of the Alston branch in January of the same year. Although the intention was to purchase the line intact from British Rail, the last standard gauge train ran on 1st May 1976 and by September, the track had been lifted between Haltwhistle and Lambley. At the AGM in July 1977, the decision was taken to build a narrow gauge line and both Cumbria and Northumberland County Council were given first option to purchase the trackbed. Agreements were reached to enable the construction of a two foot gauge line northwards from Alston and Cumbria Council completed the purchase of all the British Railways land within the county in February 1979. Following a grant from the English Tourist Board in October 1980, for the cost of the first section of the line, the South Tynedale Railway Preservation Society was able to start laying permanent tracks.

Trackwork in the station area was completed in 1981 and following further track laying, the new railway’s initial destination of Gilderdale was completed. Cumbria County Council redeveloped the Alston site by converting the engine shed area into a car park and the goods yard was converted for industrial purposes. Passenger services once again started from Alston on 30th July 1983. The station is now used as a tourist information centre and the trains from Alston are hauled by Phoenix, a 4 wheeled Hibberd 40hp diesel locomotive. The line was extended in 1986 to Gilderdale Halt and a further section to Kirkhaugh Halt opened in 1999 (South Tynedale Railway).

There are further plans from the South Tynedale Railway Preservation Society to continue extending the line from Alston, the highest narrow gauge railway in England. On the opposite side of the station is the Hub Museum. Housed in the former railway goods shed, the museum contains a number of local transport and household exhibits together with historic photographs and memorabilia.