The Kadampa Buddhist Temple on Coast Road in Ulverston was opened in 1997 and dedicated to world peace. The temple was designed by the internationally renowned teacher of Buddhism, Venerable Geshe Kelsang Gyatso and was built by Kadampa Buddhists as an offering to future generations.

The temple has four entrances which symbolise the four ways to enter the path to liberation. Above each pedimented doorway is a male and female deer with a Dharma Wheel between them representing the final stages of the path to enlightenment. 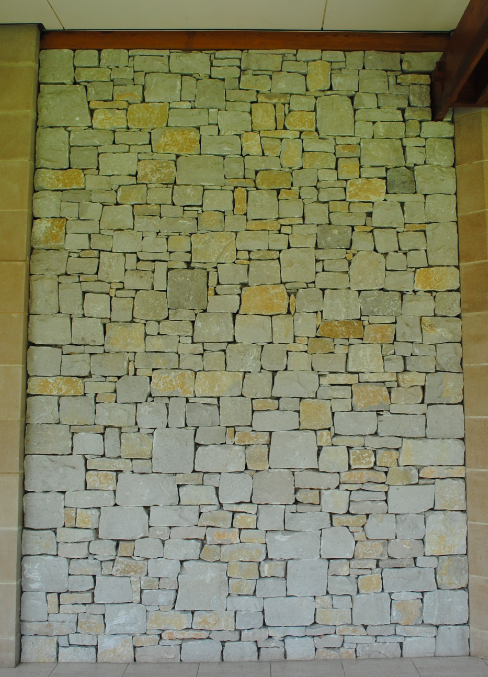 The timber framed roof of the continuous portico which surrounds the temple is supported by Corinthian columns. Above the portico are the eight auspicious symbols which represent the various stages of progress along the spiritual path. Surmounting the top of the temple is a golden five pronged vajra symbolising the five omniscient wisdoms of a Buddha.